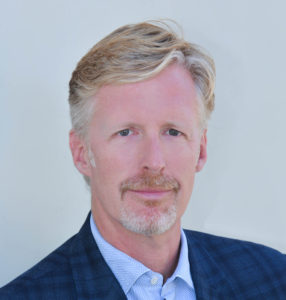 Mr. Buie is focused on Originations and Investments for the firm. He works closely with restructuring professionals, secured lenders, corporate executives, venture capitalists as well as private equity groups to help them understand and monetize the underlying value of all types of assets, including inventory, machinery & equipment, intellectual property and real estate. He has over 20 years of expertise in the advisory, monetization, valuation, treasury and lending industries.

Led capital raising and debt restructuring throughout the financial crisis during which he helped to bring in a private equity sponsor and restructure over $1 billion of ABL financings in the US, Europe and AsiaPac. Globally managed treasury function, banking & rating agency relationships.

Intern in political and marketing sections of Louis Harris, a member of the Sofres Group